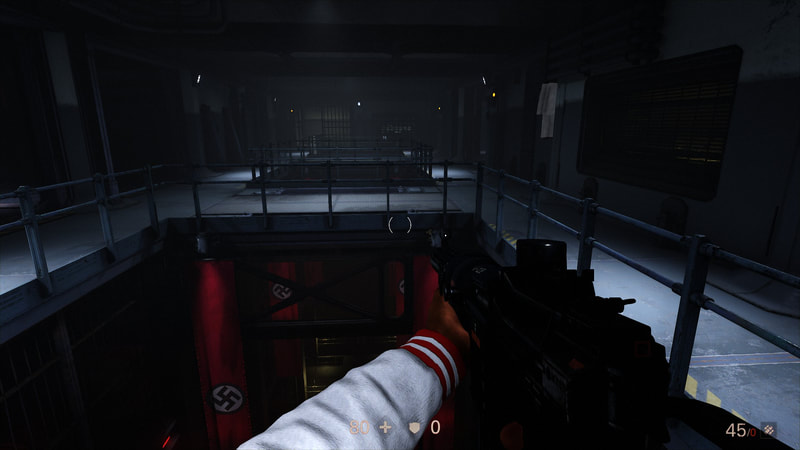 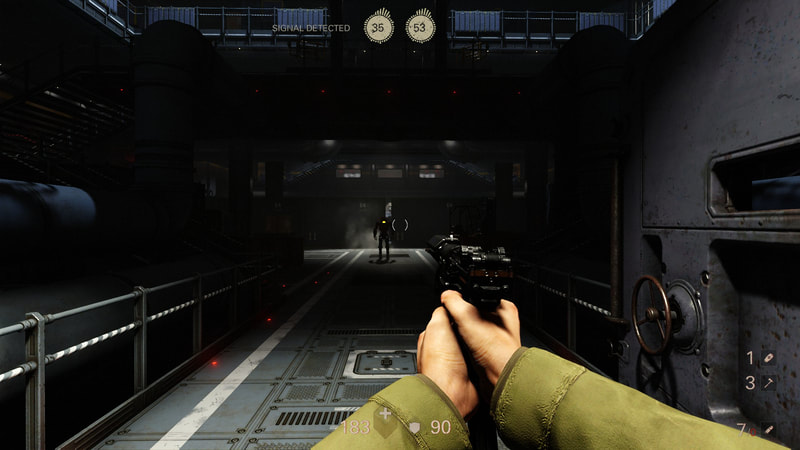 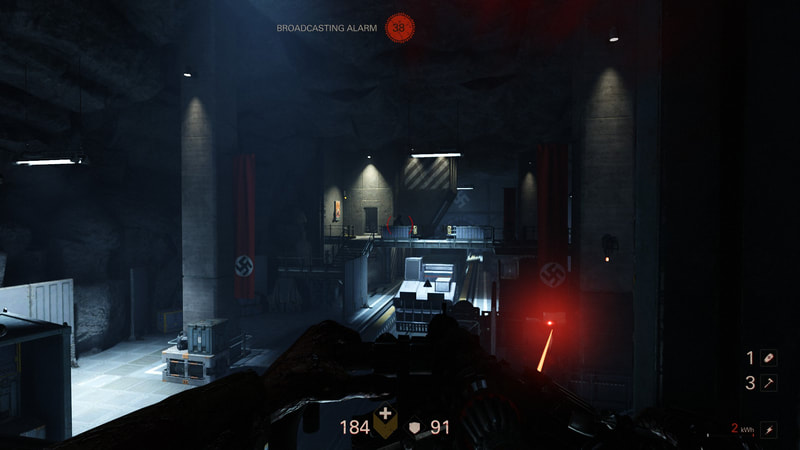 Your mission to liberate America from the Nazis has only just begun. Play as 3 unique characters in these thrilling new tales!

[DLC 1] Play as the unbreakable Joseph Stallion, a former professional quarterback forced to play soccer by the Nazis! Using your Ram Shackles ability, smash through hordes of Nazi soldiers from the ruins of Chicago to the vastness of space!

[DLC 2] Play as former OSS agent and assassin, Jessica Valiant, AKA Agent Silent Death! Hot on the trail of a sinister plot, Valiant finds herself in the offices of Paragon Pictures, Tinseltown film studio turned Nazi propaganda machine.
​
[DLC 3] Gun down Nazi enemies as US Army Captain Gerald Wilkins! On the run since the Nazi war machine leveled Manhattan with an atom bomb, Wilkins returns home to reunite with an old comrade and dismantle the deadliest weapon ever made: the Sun Gun.