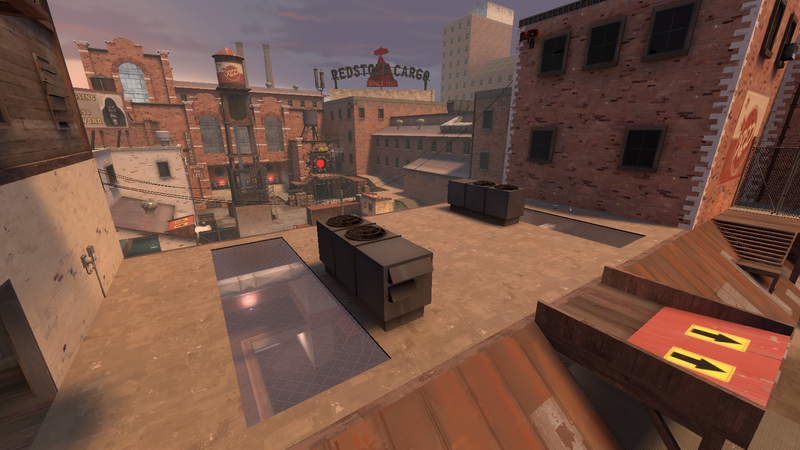 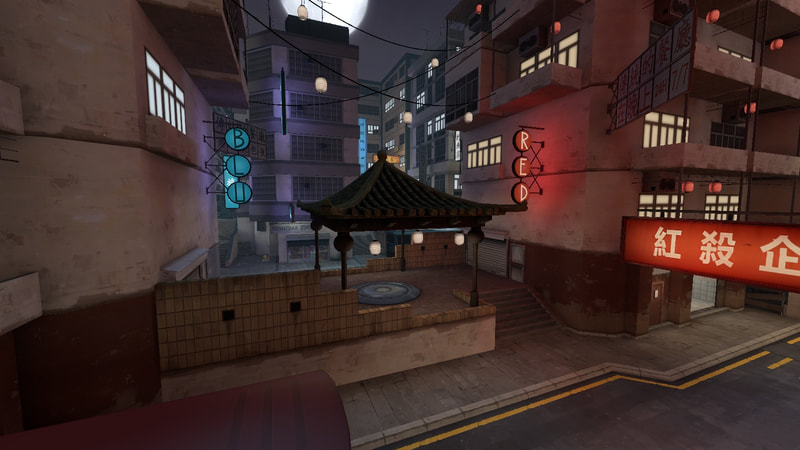 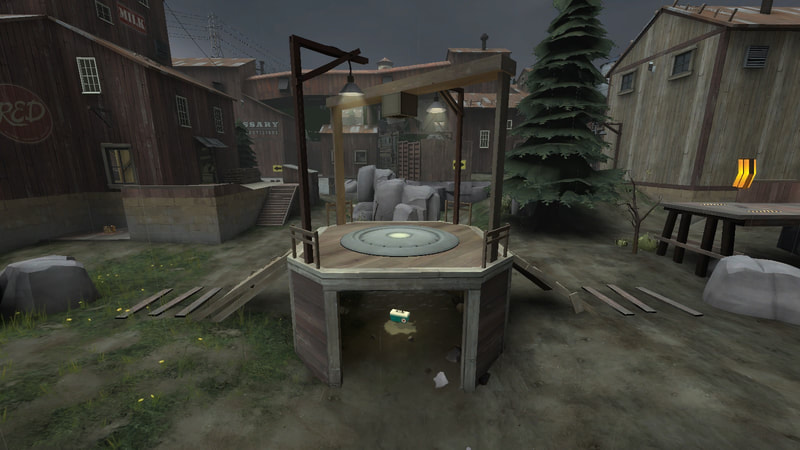 The biggest challenge for us while developing this mode was how to get players to work together more. To try to combat this, we made it so that players with the ball can't use their own weapon. Making them feel more vulnerable and needing to rely on their team to help them get to the goal. We also introduced a ton of new HUD elements, like teammate icons, goal distance bars, and a flashing JACK icon on teammates when they were in pass range/view to reinforce the need for teamwork.

A lot of our playtests also ended up just being Scouts and Engineers, where scouts would solo-run the ball to the goal and Engineers with a level three turret would just massacre them - ending in stalemates. At one point we even discussed removing Engineers completely, but that was quickly thrown out. To combat this we added in speed boosts and jump pads to help people catch up to Scouts, and added in a no-build zone for Engineers close to the goals.

One of the most notable issues for PASS Time was during the beta, when players discovered an engineer item could destroy the JACK. During our development process we didn't actually have access to the item server for TF2, so we could only test with base class kits. Beta was the first time we started seeing the game played with these other items. It was both hilarious and terrifying just how much they changed the game mode. 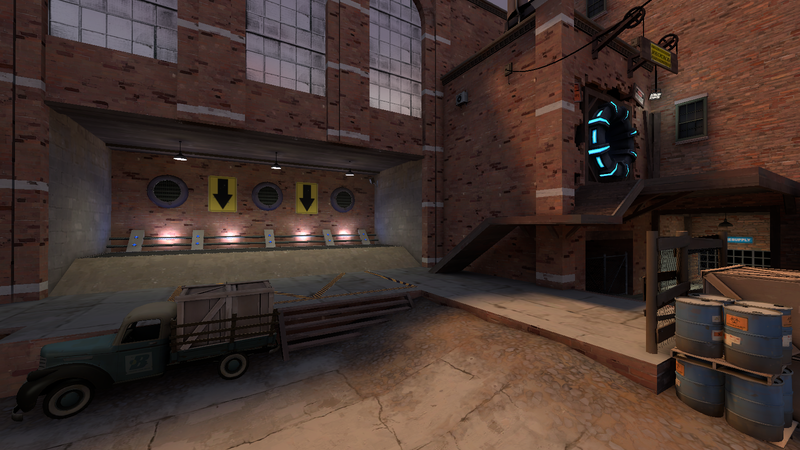 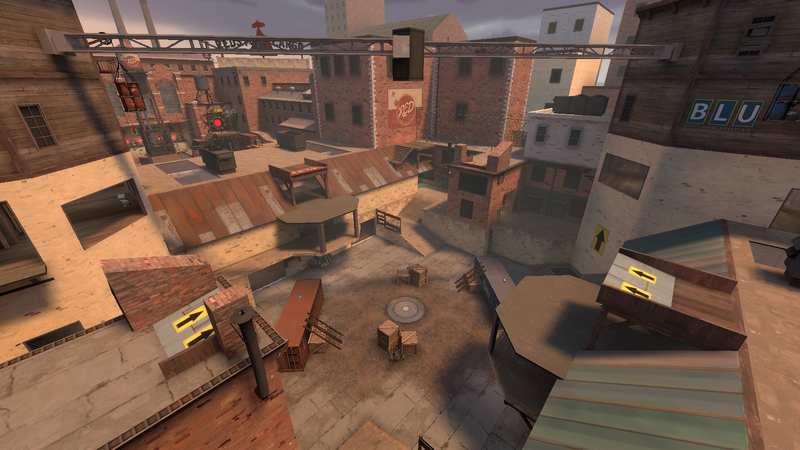 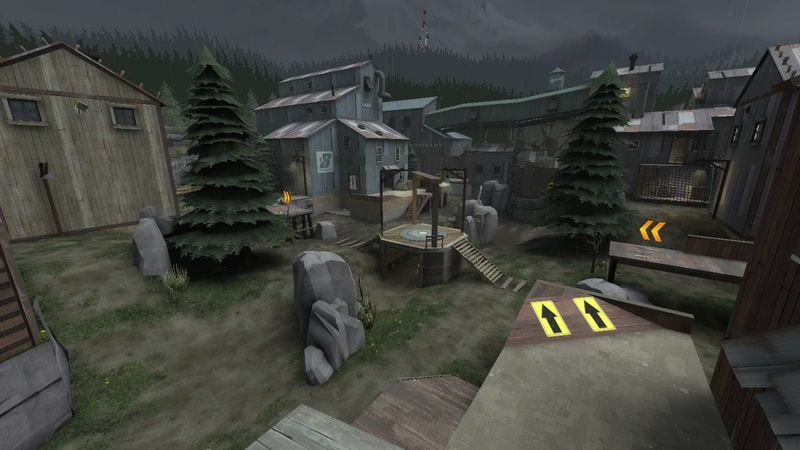 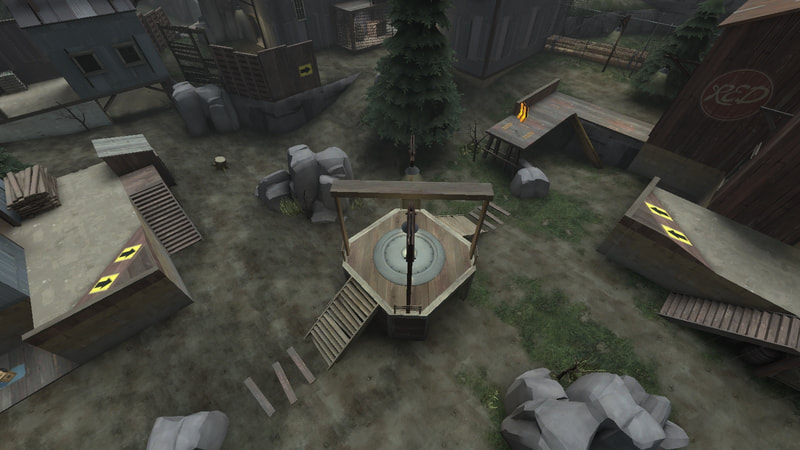 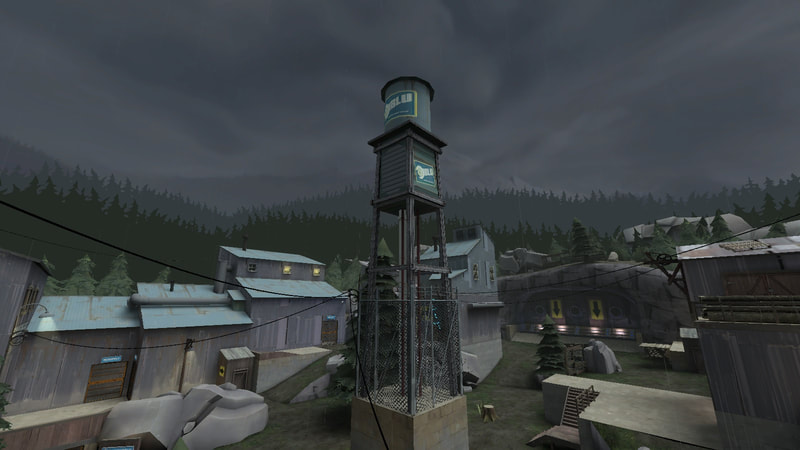 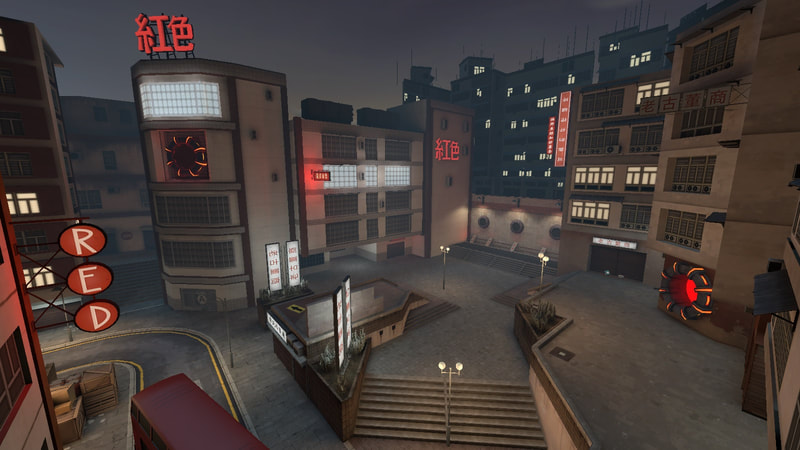 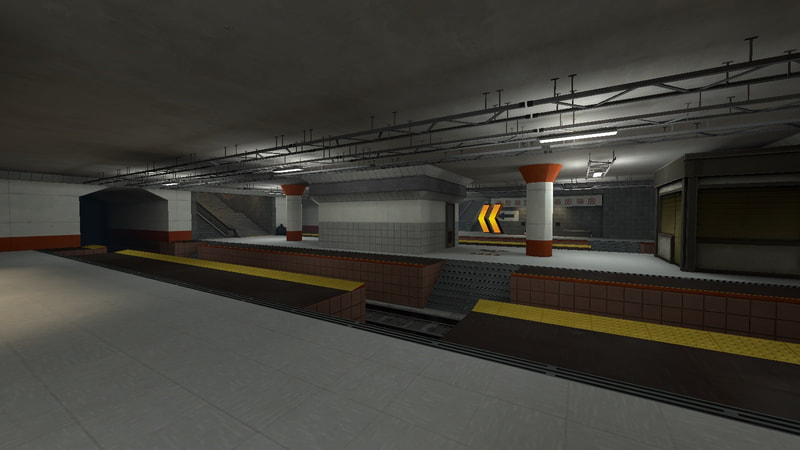